Eclipse Tower is an iconic and uniquely designed landmark building arrayed over 19 levels with large 1,320 sqm floor plates and a side core. The building offers secure basement parking for 144 cars and 193 bicycle racks and shower facilities.

In July 2013, Eclipse Tower was awarded “Best Commercial Development” at the Urban Taskforce 2013 Development Excellence Awards, presented by the Governor of NSW, Marie Bashir. The development also received a Commendation at the 2013 UDIA NSW Awards for Excellence in the category of Commercial and Retail. 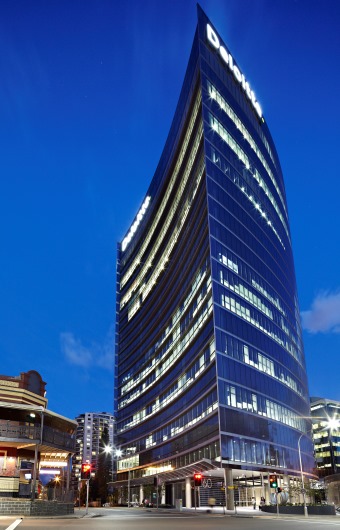 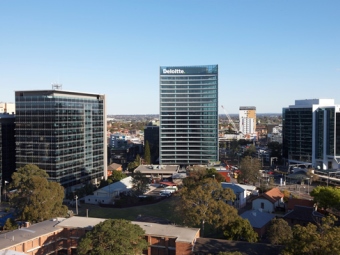 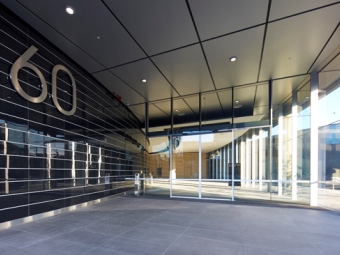 If you would like to speak to us today, please feel free to get in touch with us.